Lenovo owned Motorola just as expected has today at the MWC introduced its next generation of Moto G series phones  – the Moto G5 and Moto G5 Plus. Both Smartphones like we reported previously are only similar in appearance , but what they got inside are completely different with the Moto G5 plus leaning toward the High end specs . 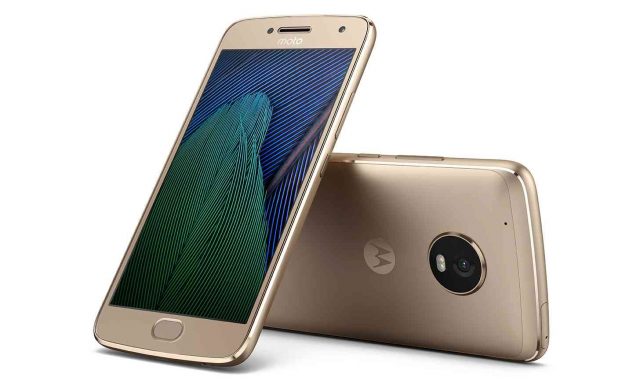 The Moto G5 Plus on the other hand doubles everything the smaller G5 can boasts of , but for a slightly larger 5.2-inch 1080p display . The G5 Plus comes with a more powerful Snapdragon 625 processor with 2 , 3 ,4GB of RAM options and  16, 32 and 64GB of storage options .In charge of photography is a 12MP camera with dual-tone LED flash, Dual-Pixel Autofocus and a 5MP front camera with OmniVision OV5695 sensor , f/2.2 aperture and powered by a slightly larger 3000mAh battery with  Turbo charging .

Both Smartphones have a unibody metal design with water repellent nano-coating ,fingerprint sensor and runs Android 7.0 (Nougat) .Both Moto G5 and Moto G5 Plus will hit the stores later  in Lunar Gray and Fine Gold colors.

Lenovo has a launch event in India on September 5, perhaps for the Lenovo K10 Note

Instagram Reels’ Remix feature – What it is, how to activate and How to use it

How to change Google Assistant Voice

How to watch HBO Max on Apple TV app

How to Enable Wifi calling on your iPhone